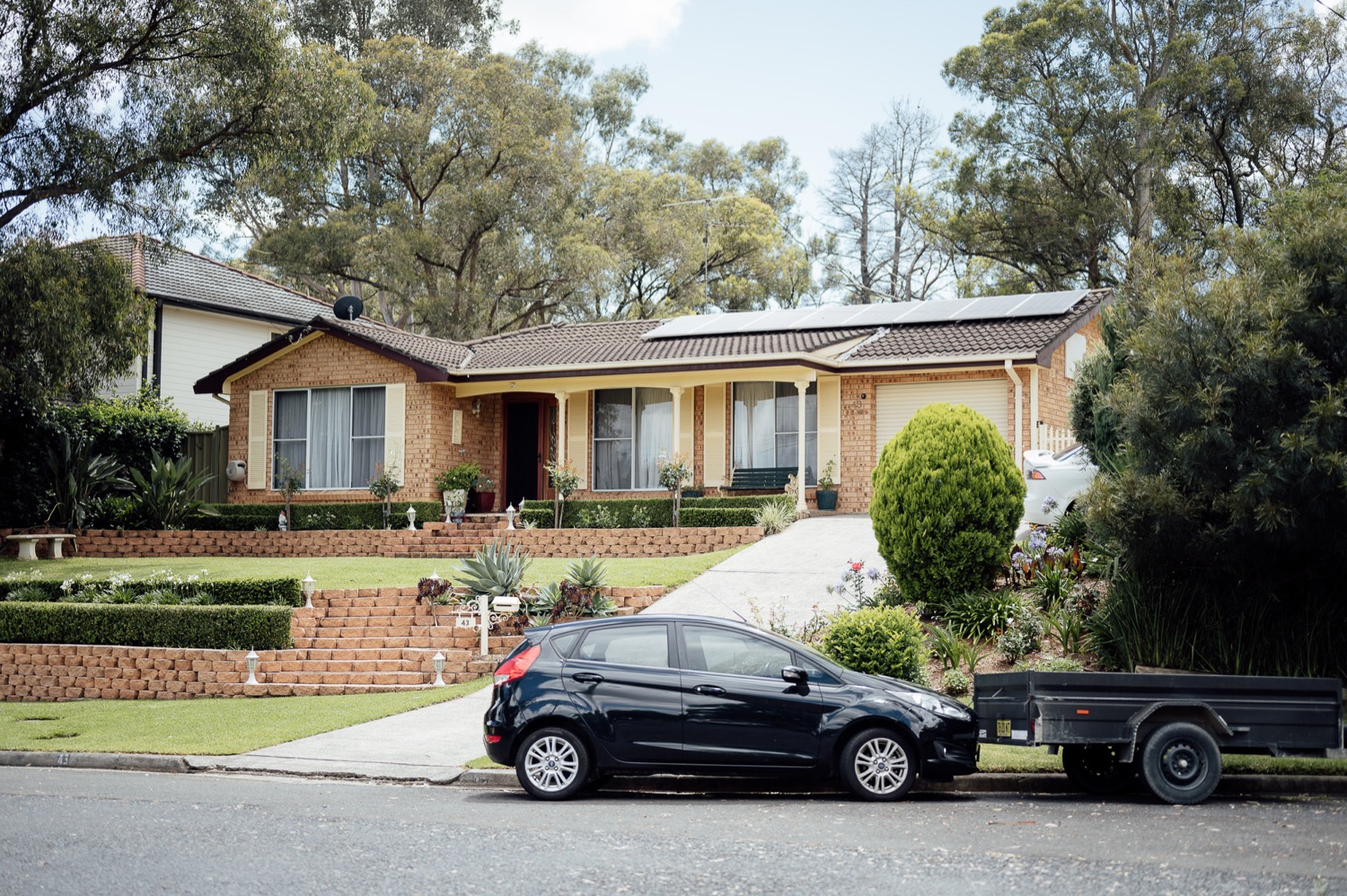 Getting married in a middle of a pandemic is really stressful!

This is what I've been told by Courtney about 2 months before the wedding. She would turn on the news everyday and check the updates on whether the current restrictions would allow them to have their numbers maintained or would they have to cut the guest list all over again (probably the part that causes the most stress of all and the most arguments!)

Thankfully, in January 2021 weddings of 150 were allowed and they were able to maintain the 120 they planned for :) Phew!! Albeit with one catch, everyone inside the church had to wear a mask except for the bridal party. So we were able to do pretty much everything which was amazing for Courtney and Brodie, who have been waiting for 6 years for this day to happen and wouldn't have been the same if their friends and family couldn't make it.

This was my second wedding for the Smart family, I photographed older brother Simon's wedding a few years ago and as soon as i opened the door to begin my day I was greeted with a big hug and a "Hey Kevin, great to see you again" by dad. It was so nice to see familiar faces again. Mum gave me a big hug and a kiss on the cheek, and said "Here's some lunch for you!"...i could tell it would be the best day ever and it sure was.

Courtney and Brodie are both primary school teachers, and Courtney is bubbly, full of energy and super chatty whereas Brodie is the quiet, calm, cool collected dude and they're just the perfect match for each other. Opposites attract and they've been together for nearly 10 years. Everyone who was there meant the world to them and you could tell by how happy everyone was to be there. Hugs, kisses and all of those things ALL DAY LONG.

They were married in the same church that Courtney's mum and dad were married in 35 years ago so it was super special for them too.
Brodie is a bit of a Chevy fanatic and he only had one say for the wedding, and that was to have 4 x 1957 Chevys as their wedding cars. Thankfully the crew at Chevys 4 U came to the party and made it happen!

The reception was held at Peppers Craigieburn in Bowral, a beautiful place to be on a warm summers day. The gardens are glorious for photography. It was important for Courtney and Brodie to have everyone partying and dancing all night, so they brought in Oberon Lane to get the party started.

And boy, was there a party! Think old rock classics, new hits and even ones that you're probably embarrassed you know the dance to like the "Nutbush" and the "Macarena". Don't get me started on those "Horses..."

Yep, you know the one. Bamm warp barm barp wowow....yes can you tell i've been to too many weddings? You bet I have. But i love nothing more than people getting up to dance and having time of their lives. That's why i love my job!

Check out the hybrid video and photography  I created for them below :)


"A Soujourn in the Southern Highlands"

"Yes we loved it so much! It was such a wonderful and special surprise! Thank you!!
To be honest, videography was just too expensive for us, I think the minimum when I looked around was between $2000-$4000+ and because you were able to do both photo and video together at a really great deal we just had to have it!

We're now able to relive those moments and emotions and feel all the feels all over again. That's why it was so lovely to have that awesome video. I have watched countless times and shared with the Family. Brodie keeps telling me to stop watching it when he hears the music again and again lol!

Thank you Kevin, I don't know how you managed to provide us with the best photos and video all by yourself but you did just that!!"