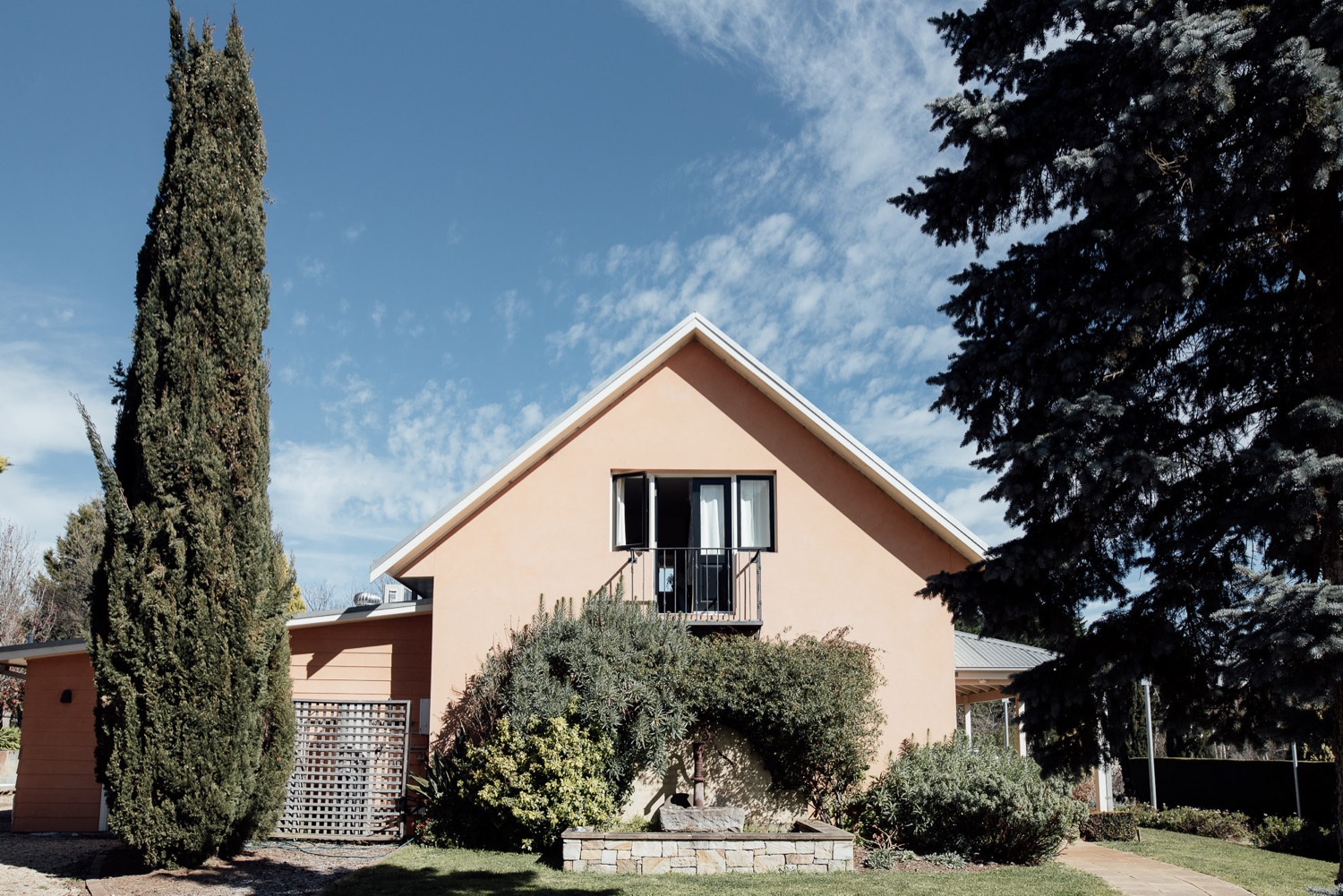 Courtney and Wayne waited 13 long years for this day.
Not even a global pandemic could stop them from having this day the way they wanted.

Courtney and Wayne met in high school 13 years ago. They went to the same school but didn't really hang out at all!
At the time Wayne was a bit of a rebel and a bad boy. He had a very long blonde hairdo so Courtney thought he was a bit rough around the edges.

However, one fateful day during a mixed soccer game, Wayne gave Courtney a bit of special attention and kept kicking the ball to her during the game and she even managed to score a goal or two :)

On the bus trip back to school, they started to talk to each other. Courtney soon realised that Wayne was actually not bad of a guy after all. They shared common interests and even lived down the road from each other.

Their first "real" date was at the movies and they didn't really pay much attention to the actual movie :) So when Dad came to pick her up afterwards, he asked how was the movie. Courtney replied "it was OK"....and the rest is history. 13 Years later they are still together and stronger than ever.

So when Courtney and Wayne started planning their wedding, it was all fine and good but then COVID happened and threw a huge curveball on their plans.

They were seriously considering postponing the wedding to 2021, but then realised they waited 13 years for this day to happen and said to each other "We're doing this, no matter what" . The wedding went ahead as planned, albeit slightly amended due to the government restrictions in place so you couldn't dance, mingle or sing!

The guest list dropped from 75 to 60 due to people not being able to travel interstate.

But they both said it was the perfect day and nothing couldn't have changed it for the world!

Here's the team that made it all happen at Centennial Vineyards

A Southern Highlands Wedding - "We're doing this no matter what"

Like what you see so far?
Let's have a coffee
and a chat