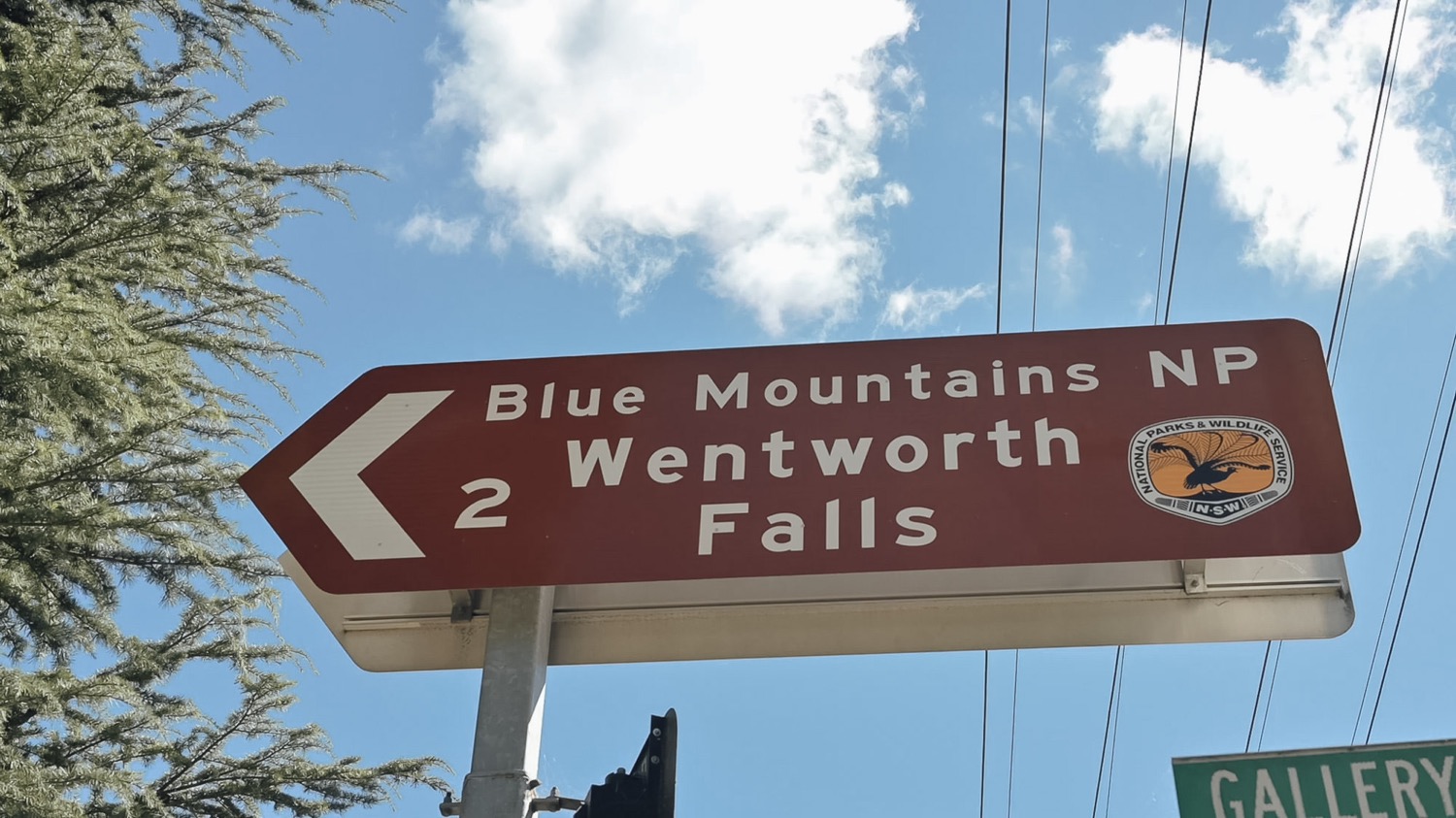 "Im really sad to say, but we have to postpone our wedding until April next year"
I could hear Erin holding back tears as she told me of the bad news. Imagine having to postpone your wedding that you've spent years planning and waiting for.....throughout 2020 this was a once a week conversation i had to have and there was nothing we could do about it! Im sure if you're reading this post in a few years time you're probably have forgotten about the pandemic we had in 2020, and we all got into a fight over toilet paper and there was this thing called "social distancing" where you had to stand 1.5 metres from your friend and isolate yourself if feeling unwell. Pretty common things back then and i'm sure we'll laugh about it in the future!

A few weeks before the wedding, Alistair gave me a call and said that they had to go to Plan B due to the government restrictions so they decided to have a smaller, intimate wedding in their family holiday home in the Blue Mountains instead of the Hunter Valley. They were pretty happy with the idea as it was a special place for Alistair and his father has already begun to turn the spare room in the back into a mini chapel!

Getting to the day now, and you couldn't pick a more typical autumn day in the mountains. Crisp, clear air. Leaves turning red and oranges and looking amazing. Bitterly cold and windy! Alistair's family turned their mountain backyard into a mini wedding venue, complete with gas heaters, seating and a chapel. It looked amazing and when I arrived I could see them putting on the final touches all in a flurry! They decided to get the team from Short St Kitchen to do their catering so no one had to do the cooking and cleaning (fantastic idea!) and keep things really simple.

During the time we couldn't travel between the states so they had setup a zoom ceremony so that people could watch from across the borders.I hope one day we won't need to do this ever again, but in 2020 and 2021 it was all the rage! Everyone who attended was really special to them and I could tell how close-knit they all were.

Erin and Alistair are both school teachers and met during their first year of university on the very first day. They randomly sat next to each other and somehow fate led them to work on a group assignment together. Let's just say they didn't get much work done for that assignment and the rest is history!

I wanted to tell a better story for them so they could look back on this day and forget about how difficult of a year it's been.  When I discussed the idea of combining photography with videography with just myself as a sole operator, Erin and Alistair were initially hesitant as they hated the sound of their own voices and didn't feel they wanted video as they didn't want to feel overwhelmed by it all.

But when I said they can have great photography but also top it off with a short film that covered all the bases they didn't have to do anything extra for they were ALL IN on the idea. They scored  a 2 for 1 deal and got really awesome photos as well as a nice video they could share with everyone!

Check out the video I created for them below :)


When Plan "B" turns out better than Plan "A"