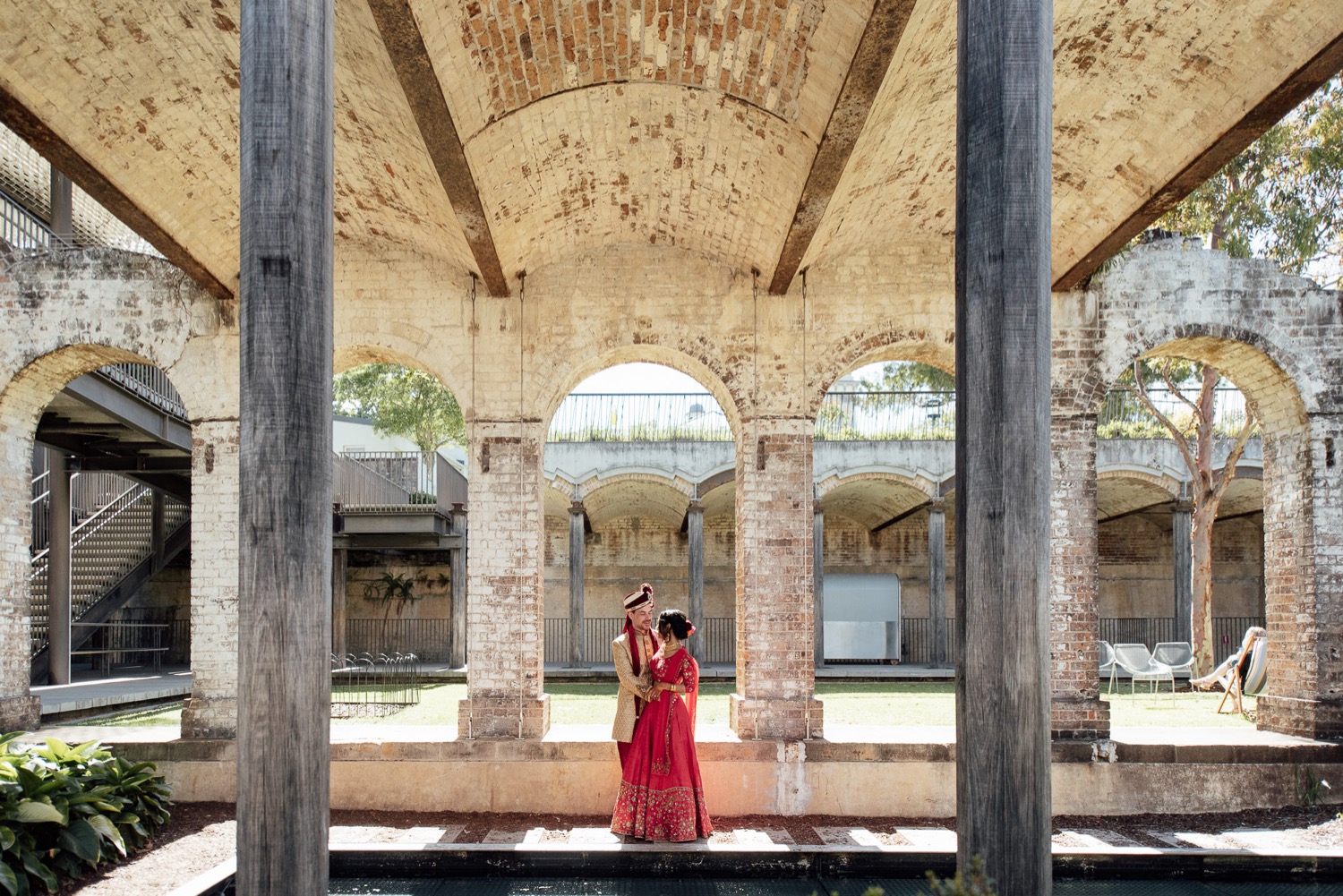 In Australia we're blessed to live in such a multicultural society that embraces different cultures and traditions.

When Shikha and Sam told me that they were having a traditional Hindu ceremony I was pretty stoked as it would be my first one I will be photographing. I decided to do some research into what goes into a Hindu wedding ceremony, what significance it has and what things I needed to look out for.

While the very essence of a Hindu wedding ceremony is the physical, spiritual, and emotional union of two people; it's also about the coming together of two families through prayer and celebration. There are 7 steps also known as the 7 vows or 7 pheras in a Hindu wedding are taken to symbolise the bride and groom's commitment to each other, to their future children, with blessings for peace, health, friendship and loyalty.

Yes it does go on for about 1 hour, but i was totally mesmerised till the very end, watching and listening to the Hindu monk explain things to us, guiding the couple through the rite of passage. There were parts that were super emotional that had everyone in tears.

These steps show respect and love for each of their families as well. It's really beautiful to witness and i really enjoyed this ceremony more so than any other ones i've seen in the past.

The ceremony and venue was beautifully styled by Amy from Cloud 9 Event Management and made it look like a Indian outdoor palace...really nice with the ocean view setting behind them overlooking Chowder Bay.

The groom put in a huge effort to dress in traditional attire (he is from London)  as well as the bridal party who went all out with their dresses.

Shikha and Sam decided to have a first look away from everyone nearby their accommodation at Paddington Reservoir, which was a special moment as Shikha had never seem Sam wear an Indian traditional costume ever before. She cried at the sight of him which showed how much he really embraced Shikha's family heritage and tradition.

The evening was a night to remember with a Indian rock band making the night very Bollywood like, full of dancing, singing and just plain good old fun!